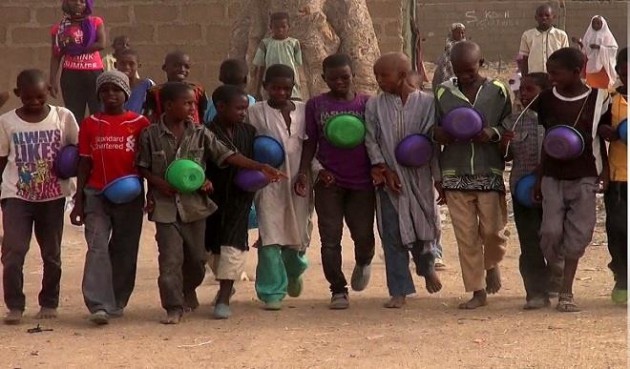 Over 1.6 million malnourished children are in Kaduna state, according to the United Nation Children’s Fund (UNICEF).

The figure shows the state has the highest number of malnourished children in Nigeria.

Oni said these children are suffering from one form of malnutrition or the other which is responsible for the death of 50 per cent of children under five years.

“Also, over 750,000 children are wasted, which implies that 47 per cent of the children are suffering from severe acute malnutrition (SAM) and are 10 times more likely to die.”

Oni said though the government has started doing something about it, more needs to be done to address the epidemic.

“When you add up, it will give you just 6,120 children that are being treated. This is a very insignificant figure when compared with the over 1.6 million malnourished children in the state.”

Oni said in March, UNICEF in collaboration with the government has rolled out Community Management of Acute Malnutrition (CMAM) as part of efforts to address the problem.

She said that 507 children from six to 59 months old with severe acute malnutrition were admitted into CMAM between March and May.

UNICEF said so far, 138 have been treated and discharged, while two defaulted and five died.

She also said that 60 health workers and 160 community volunteers had been trained and acquired necessary skills and capacity for the management of SA.

The nutrition expert equally said that Community Infant and Young Child Feeding (CIYF) were also rolled out in the state to educate mothers on proper feeding of children.

“So far, 11,572 pregnant and lactating mothers in Kajuru and Zaria local government areas were trained between January and May on appropriate infant and young child feeding.”

The specialist further said the state government had also released N80 million for two rounds of Maternal and Child Health Week (MNCHW) and was conducted in February and June 2016.

“With this figure, we have met the set milestones of 75, 45 and 45 per cent, respectively, for the three key nutrition intervention of vitamin A, de worming and iron folate this year.”

He emphasised the need for the state government to increase investment to effectively address the epidemic in the state.