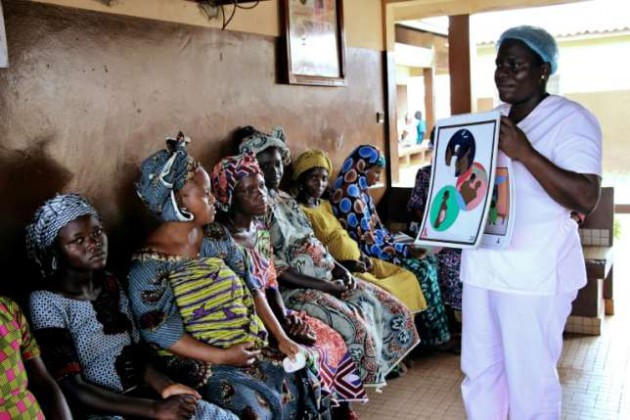 The State Health Educator, Oyo State Ministry of Health, Mrs Oluwakemi Olawoyin made the disclosure in Ibadan at a sensitization programme aimed at eliminating MNT from Oyo state.

She further stated that government would implement the three focus catch up rounds with TTCV in settlements located five Kilometres or more from a health facility in the seven high-risk LGAs.

“Nigeria is a signatory to the international pact for the elimination of Tetanus disease by 2015 but now in 2017. Seven LGAs in Oyo State has been identified to be at high risk.

“In order to meet up with an international validation exercise, the Oyo state primary health care board has now begun a three round of vaccination exercise within the affected local government areas.

“We urge all females of reproductive ages within the council areas to avail themselves the new opportunities,’’ she said.