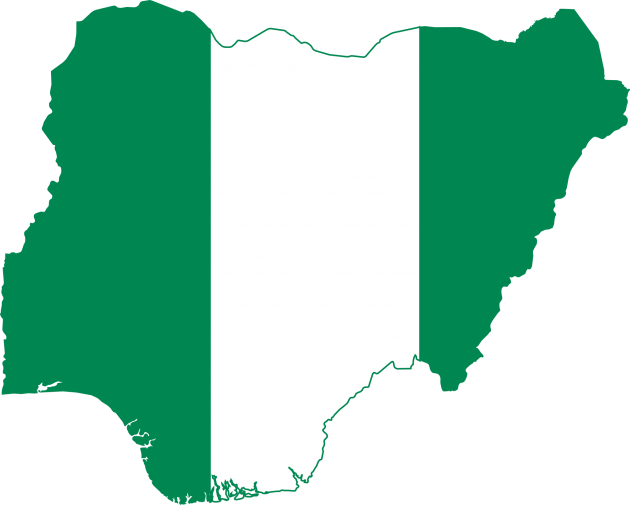 The Chief Executive Officer of Private Sector Health Alliance of Nigeria, Dr. Muntaqa Sadiq,‎ has lamented the high rate of Malaria cases in Nigeria, saying over 100 million malaria cases and about 300,000 deaths were recorded in 2015.

Speaking at the  launch of ‘Malaria-to-Zero initiative’, a project that seeks to galvanise private sector resources towards averting 1 million malaria cases by 2020, Sadiq said Nigeria has the highest number of malaria casualties worldwide.

He said sub-saharan Africa bears a disproportionately high share of the global disease burden, accounting for 88% of cases and 90% of deaths in 2015.

“In Africa today, malaria accounts for one fifth of all child deaths. Besides the unquantifiable loss of human lives, the disease costs the African continent $12 billion annually in productivity losses. Malaria represents one of the biggest public health and developmental challenges in Nigeria,” he added.

He said its negative implications transcend all sectors, generations and social strata among the Nigerian population including mothers who lose their lives during pregnancy, children who die before their 5th birthdays, and members of the corporate workforce who are absent from their jobs.

He added  that ‘the currency in the health sector is the number of lives saved and the goal of malaria to Zero is to save 1,000,000 lives from malaria death’.

Sadiq however acknowledged that accelerating progress towards pre-elimination requires rethinking the way malaria interventions are developed, executed and financed, from a public, fragmented, tactical approach to an innovative public-private bespoke approach.

Also speaking at the event, CEO of Access Bank Dr Herbert Wigwe areaffirmed the commitment of the bank to fight malaria in Nigeria by stating that ‘malaria kills business productivity and denies children access to education.

” we are strongly committed to malaria to Zero so as to continuously strengthen a conducive platform aimed at supporting the National Malaria Elimination Strategy’.

He said the platform will integrate existing and new initiatives on eradicating malaria, and thus build synergies that produce impact far greater than what could be attained with fragmented efforts.
The Lagos State Commissioner for Health, Dr. Jide Idris noted that in achieving a malaria free nation, sustainable engagement must be at the forefront of the fight against the deadly disease.

This, according to him, if employed, will ensure a mechanism that will engage both public and private participation for rapid prevention.

He said, “The state government is nonetheless aware that a large proportion of clients, approximately 60%, access care from private healthcare providers; healthcare costs are a huge burden on the less privileged in society; and development of sustainable private sector partnership will increase coverage of key interventions, better reach in rural/remote areas and increased choice for households.

“Overall, available data shows free services are skewed towards the public sector and for malaria prevalence in the state, which was 4.8% in 2011, to go to zero then services need to be expanded to the private sector which caters to 60% of the population.