HomeLekan EwenlaHMCAN explains position on the repealing of the NHIS Act

HMCAN explains position on the repealing of the NHIS Act 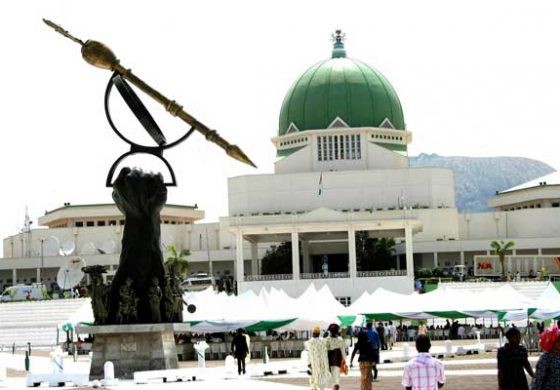 As the National Assembly commences the process of repealing the NHIS Act, the Health & Managed Care Association of Nigeria, (HMCAN )said the newly proposed Bill which is National Health Insurance Commission Bill, would ensure the regulatory agency focuses on the core function of regulation to expand the scheme’s benefit for more Nigerians.

“If there anything that has been affecting the growth of health insurance in Nigeria,it is the fact that the existing agency that is meant to regulate the scheme is operating as a regulator and operator,which is a major setback for the scheme.”Lekan Ewenla, the Publicity Secretary of HMCAN told BusinessDay in a media interaction.

Lekan, at the media interaction also noted  that the health insurance scheme has suffered a major set back as regards capturing more Nigeria into the scheme,due largely to the combination role of regulator and operator that the NHIS does,which does not allow the scheme to grow.

While highlighting their position to the Senate Committee on Health on the Proposed National Health Commission Bill said, “For good succession plan and systematic growth. There is also a suggestion from HMCAN of two directors being in the commission’s council,because the present law,only allows the Executive Secretary alone to be a member of the council.If the Executive Secretary is the only one that is part of the council,whatever he comes out to tell the other management staff is what is believed”

Speaking on global acceptable practice,he said,”If you look at the standard process across the world for any regulatory body,there is a minimum of three directors including the Chief Executive Officer in the board of the Commission, so that even the CEO is on leave,there is some of the directors,who would smoothly step into his responsibilities, so that there would not be a vacuum‎”

‎Part of our submission to the Senate as regards the proposed Bill  was that the appointment of the director general of the Commission, must involve recruitment of a professional from stategic regulatory bodies to ensure the vision of the health insurance which is to provide affordable healthcare for all Nigerians would be achieved.