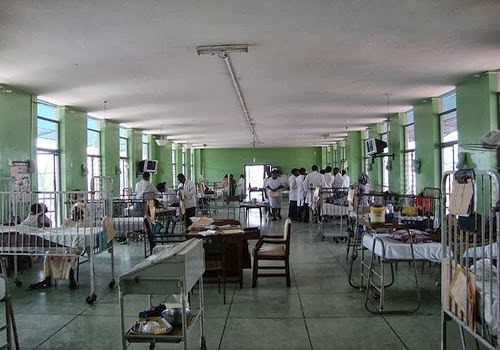 A member of Enugu State House of Assembly, Dr Emeka Ogbuobor, has criticised the 2007 free Maternal and Child Healthcare Programme (FMCH), describing it as ambiguous, flawed with chaos and confusion.

Ogbuobor, representing Isi-Uzo constituency and Chairman, House Committee on Health, told the News Agency of Nigeria (NAN) in Enugu on Tuesday that the programme was no longer working.

Ogbuobor said that the programme needed to be revived and streamlined because its  impact on the poor was enormous.

He said that there was so much confusion in the programme that indigenes of other states in the South-East and even beyond avail themselves of the free maternal health services.

According to him, this brought decay to the system. If you see our delivery rooms, you will weep where these babies are delivered.

“There was total chaos and confusion. It was burdensome by people taking advantage of the programme from other state,” he said.

He said that the programme that was meant for the poorest of the poor have been turned into revenue venture for the government.

“The FMCH is meant for the poorest of the poor but emphasises has shifted from saving life to raising internally generated revenue,” he said.